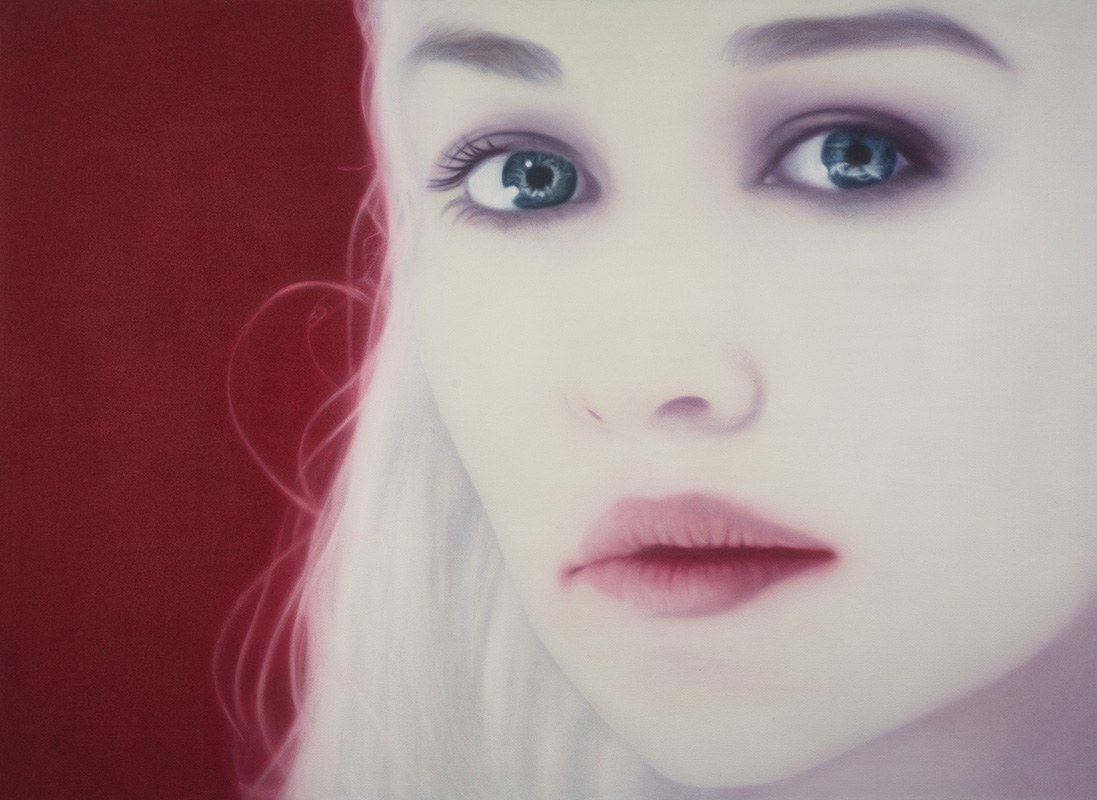 This is an ongoing series of oil paintings depicting female characters from the world of contemporary film and television.

I chose to paint portraits of these characters in response to the way women have been represented throughout art history, where they have been the passive subject of art. In my paintings, I aim to present them as active protagonists with agency and power.

I also want them to have a timeless, universal quality in the same way as the iconic stars of the silver screen. This quote by Roland Barthes sums up what I want to say with these paintings:

"Garbo still belongs to that moment in cinema when capturing the human face still plunged audiences into the deepest ecstasy, when one literally lost oneself in a human image as one would in a philtre, when the face represented a kind of absolute state of the flesh, which could be neither reached nor renounced."

From 'The Face of Garbo' by Roland Barthes. Translated from the French by Annette Lavers. 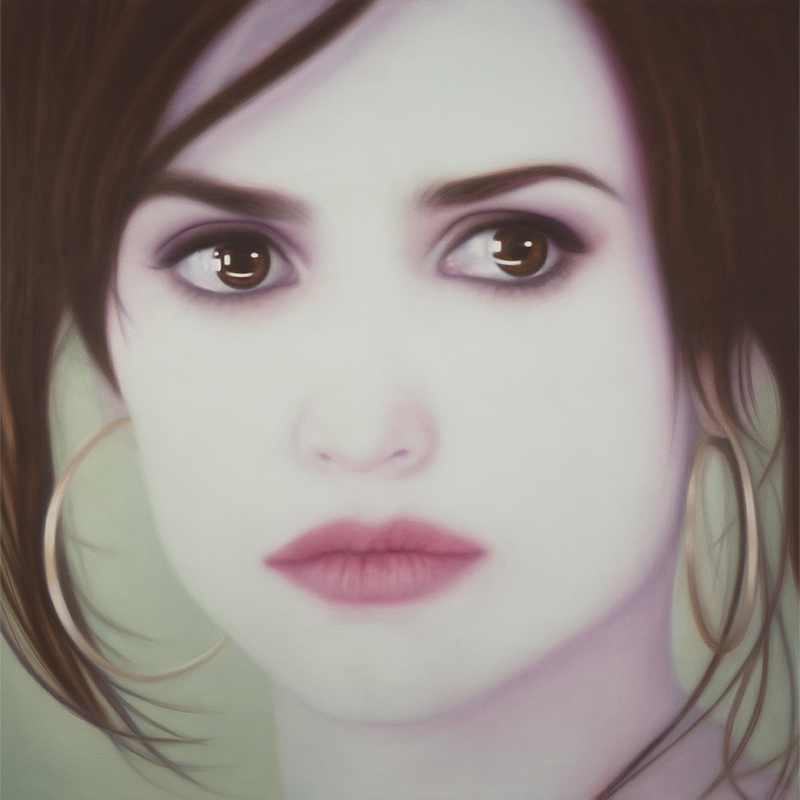 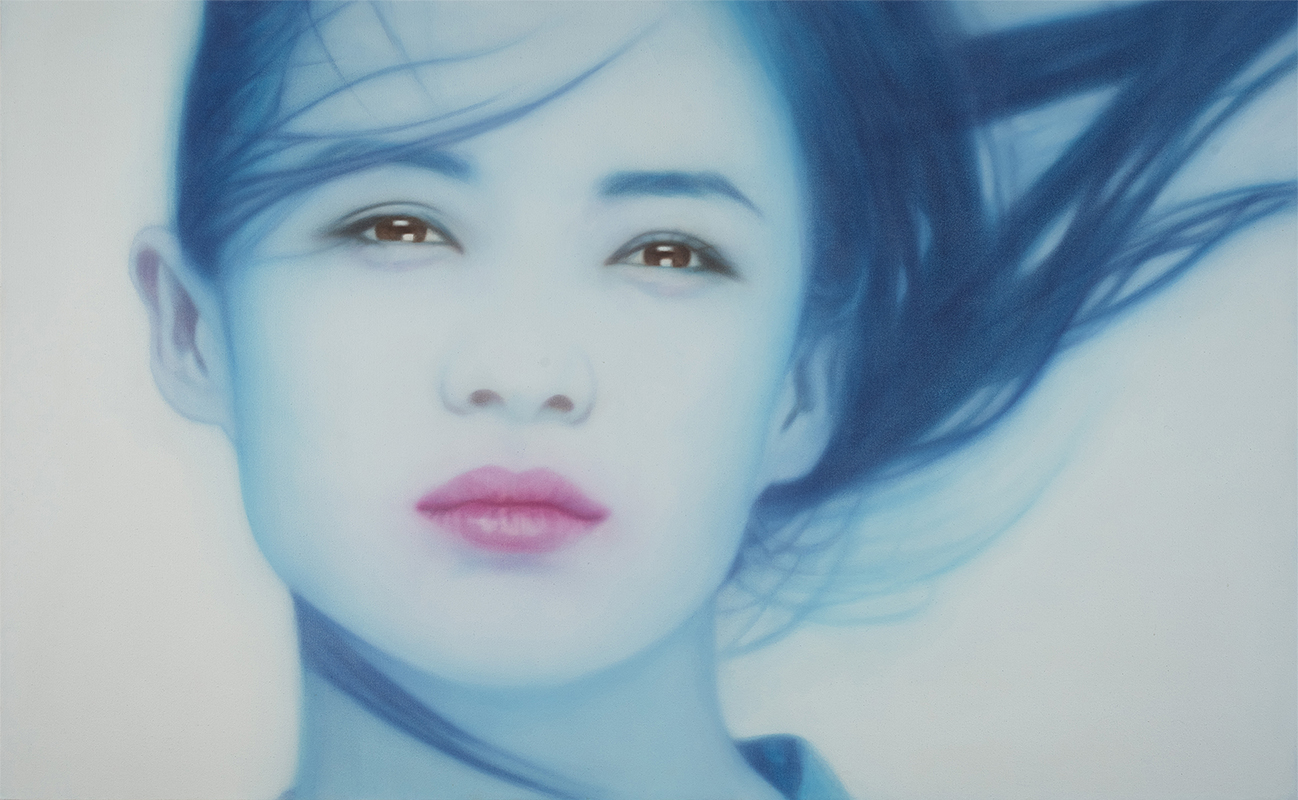 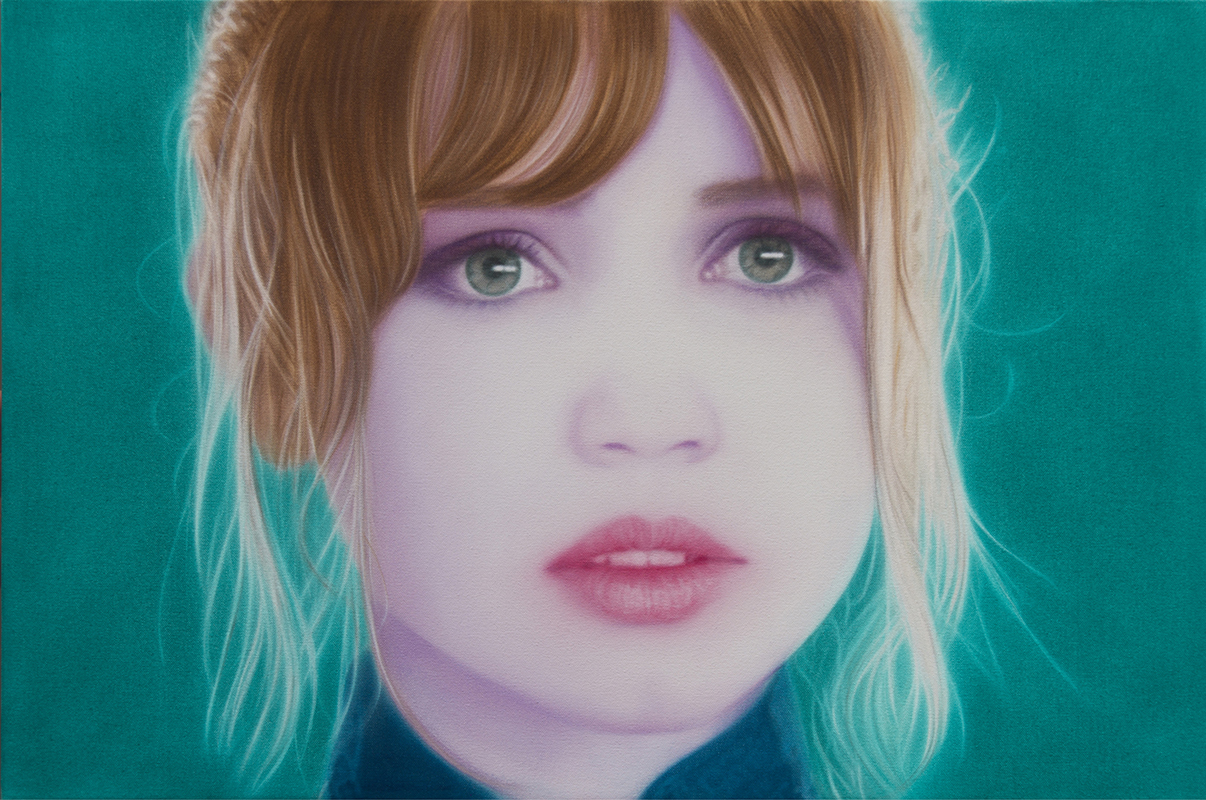 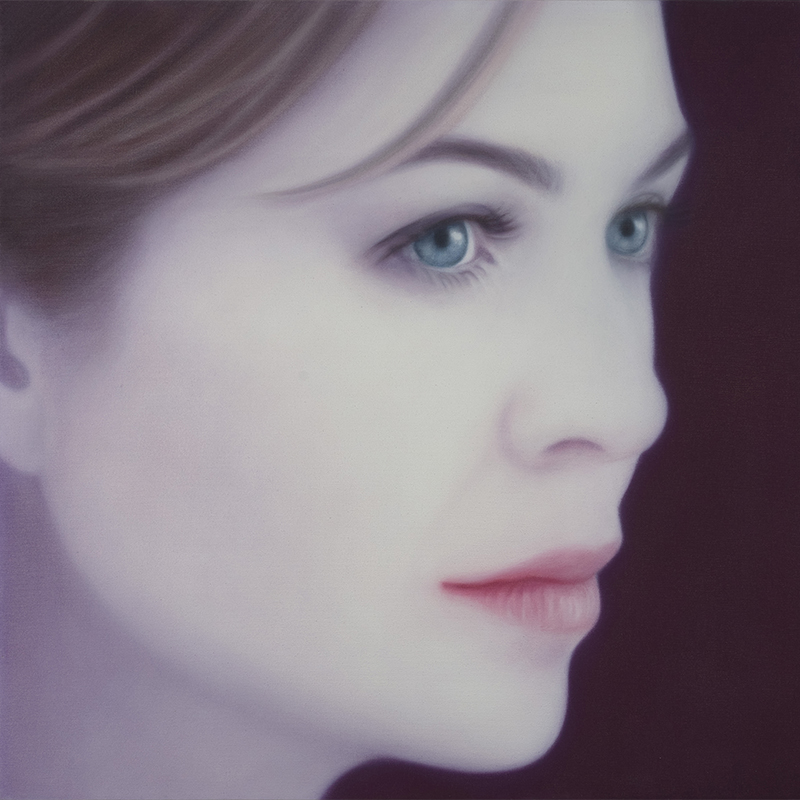 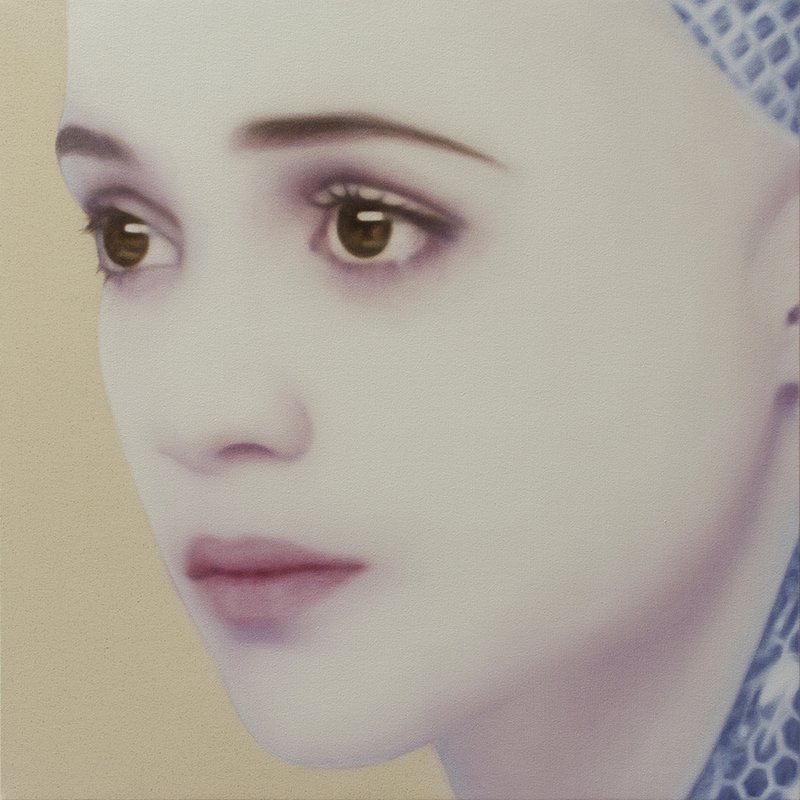 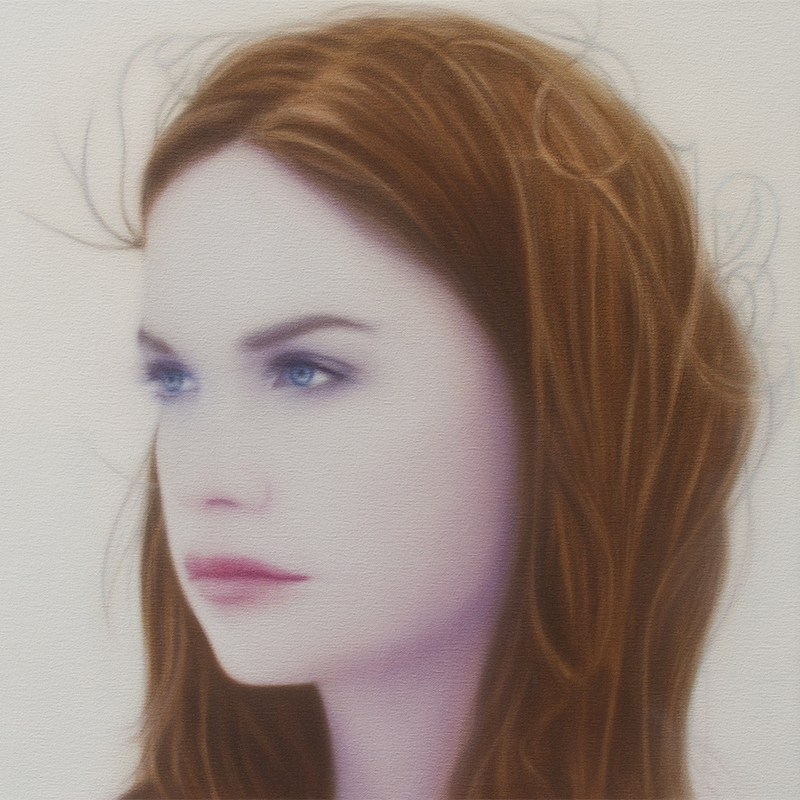 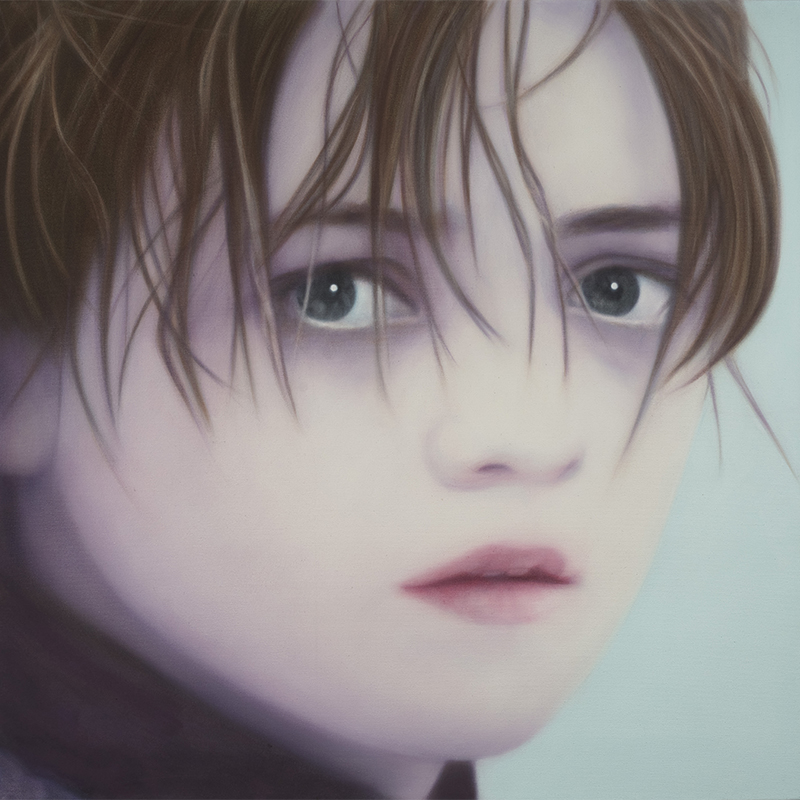 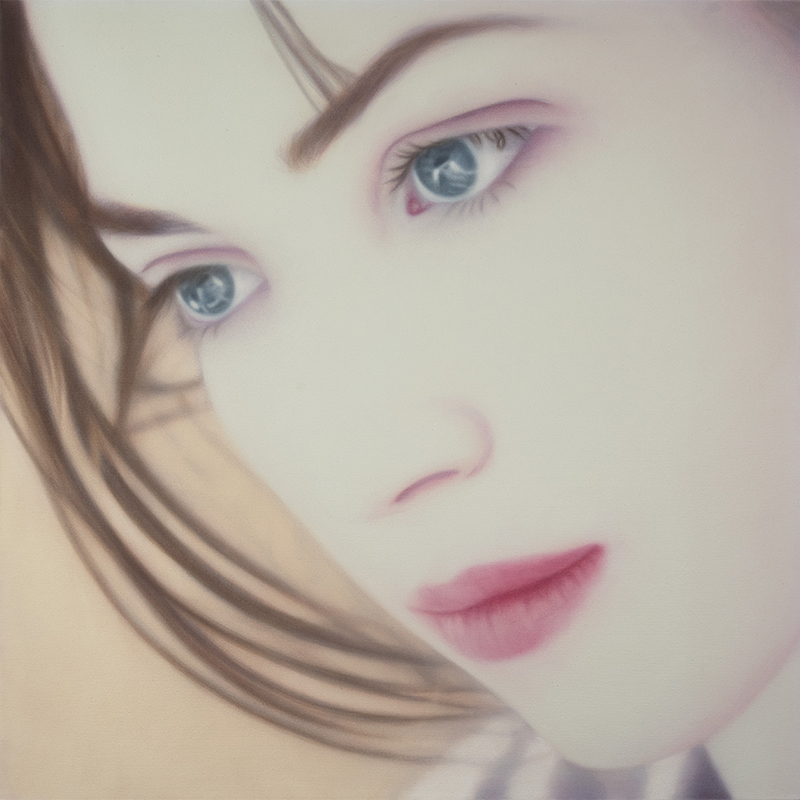 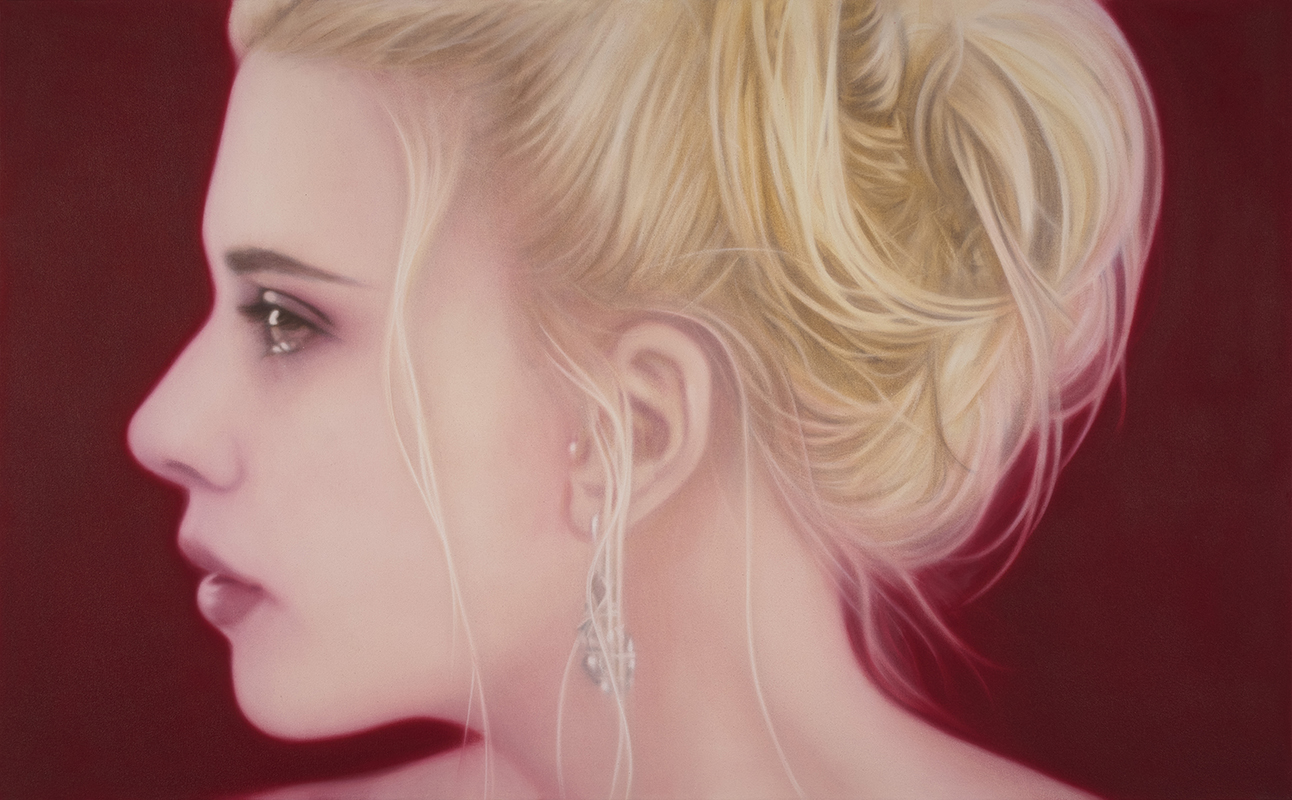 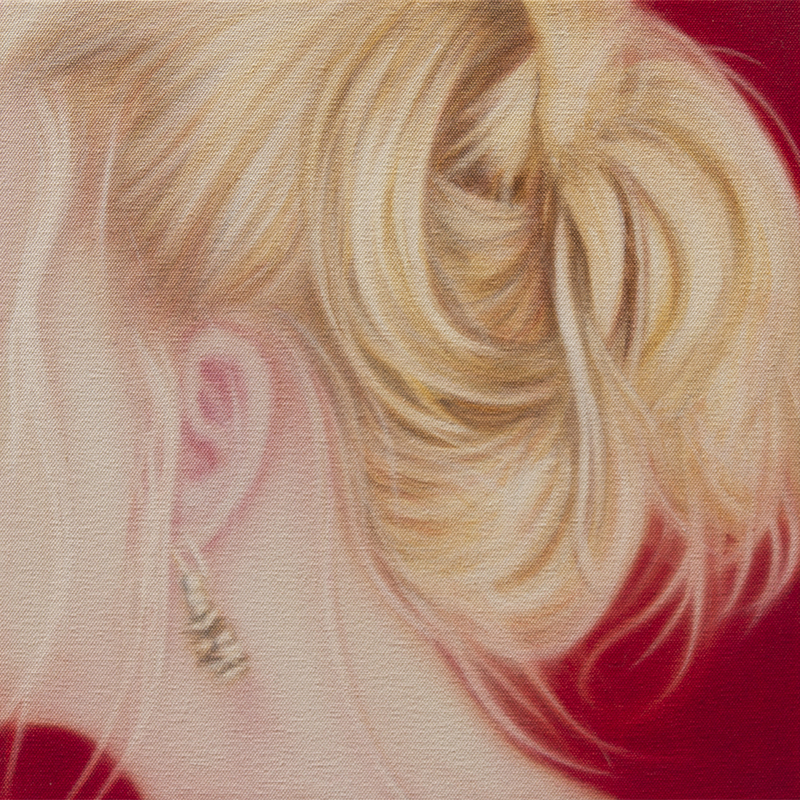 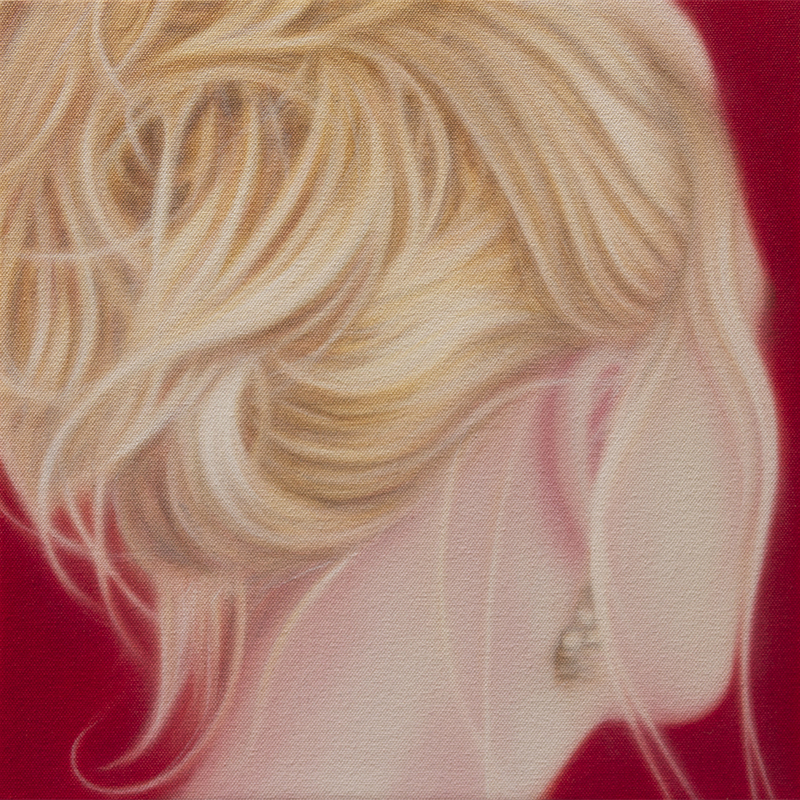 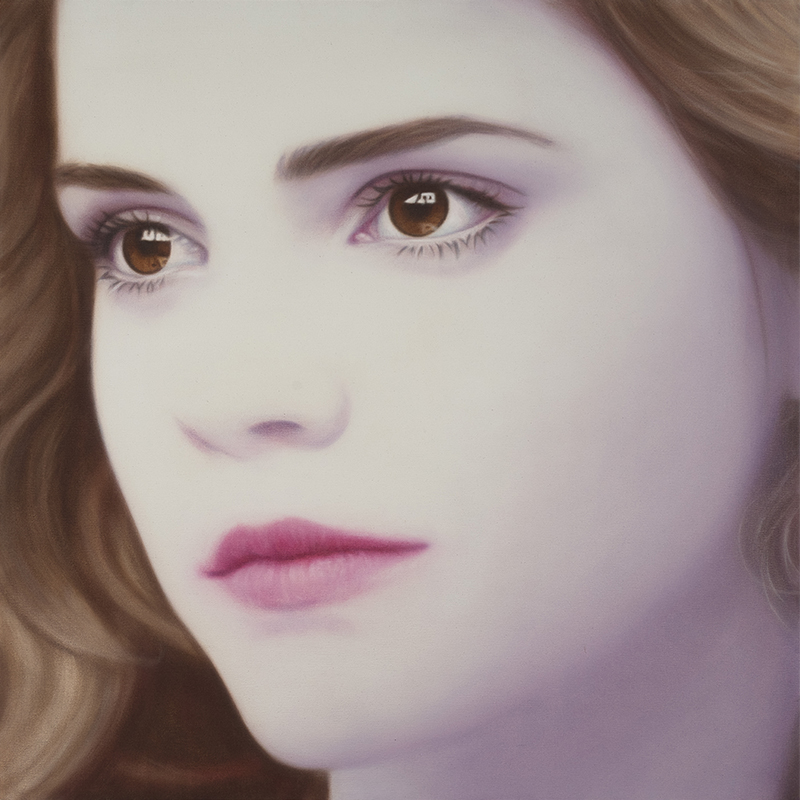 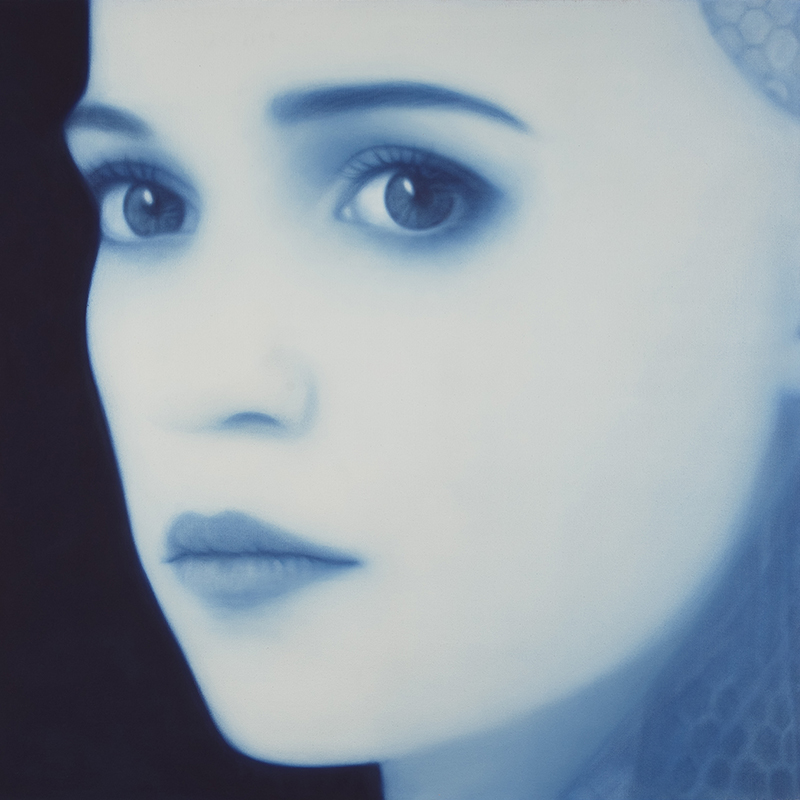 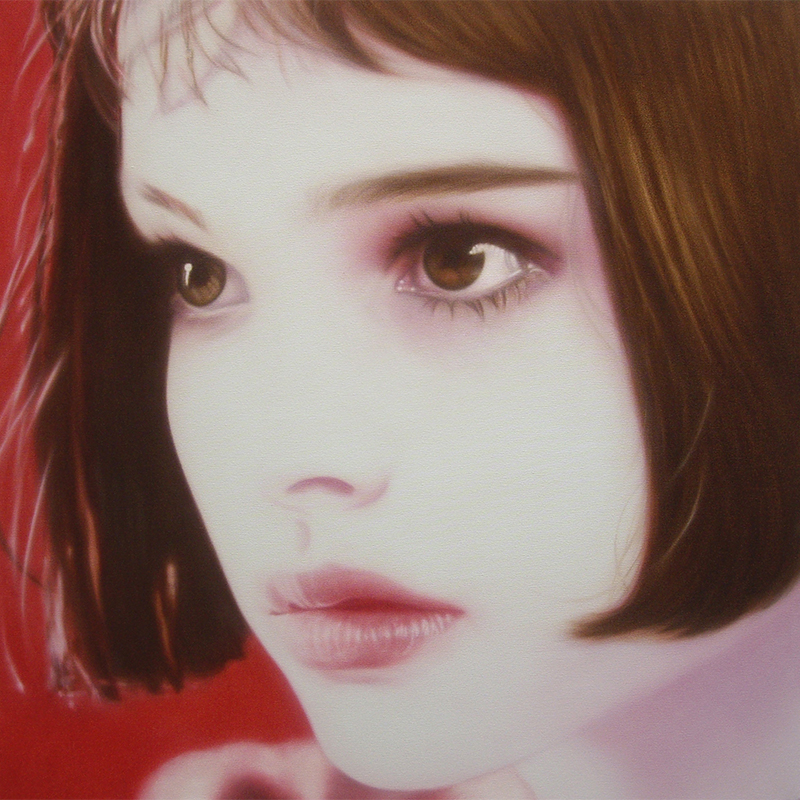 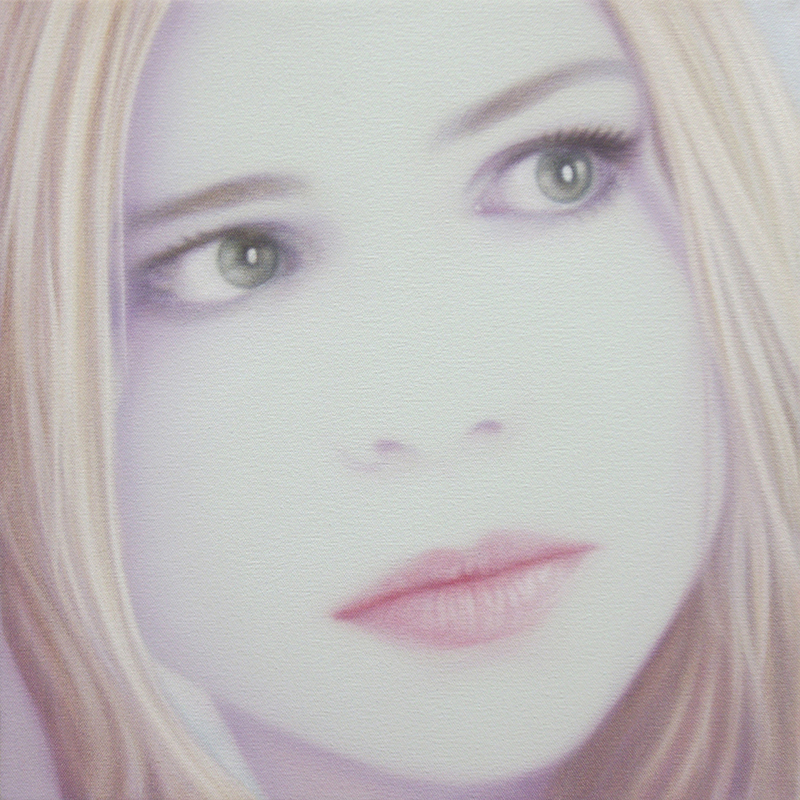 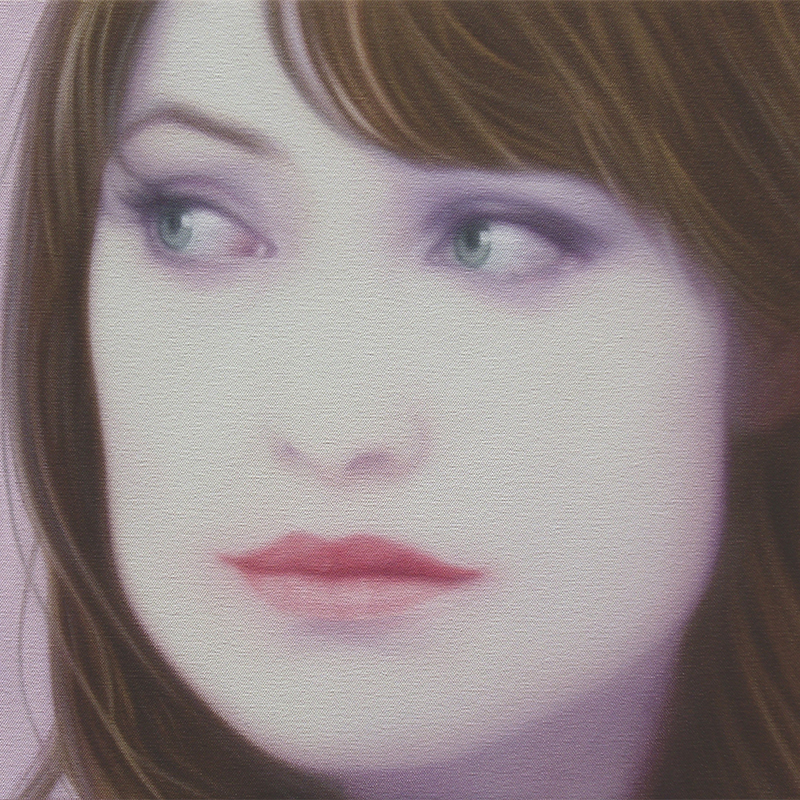 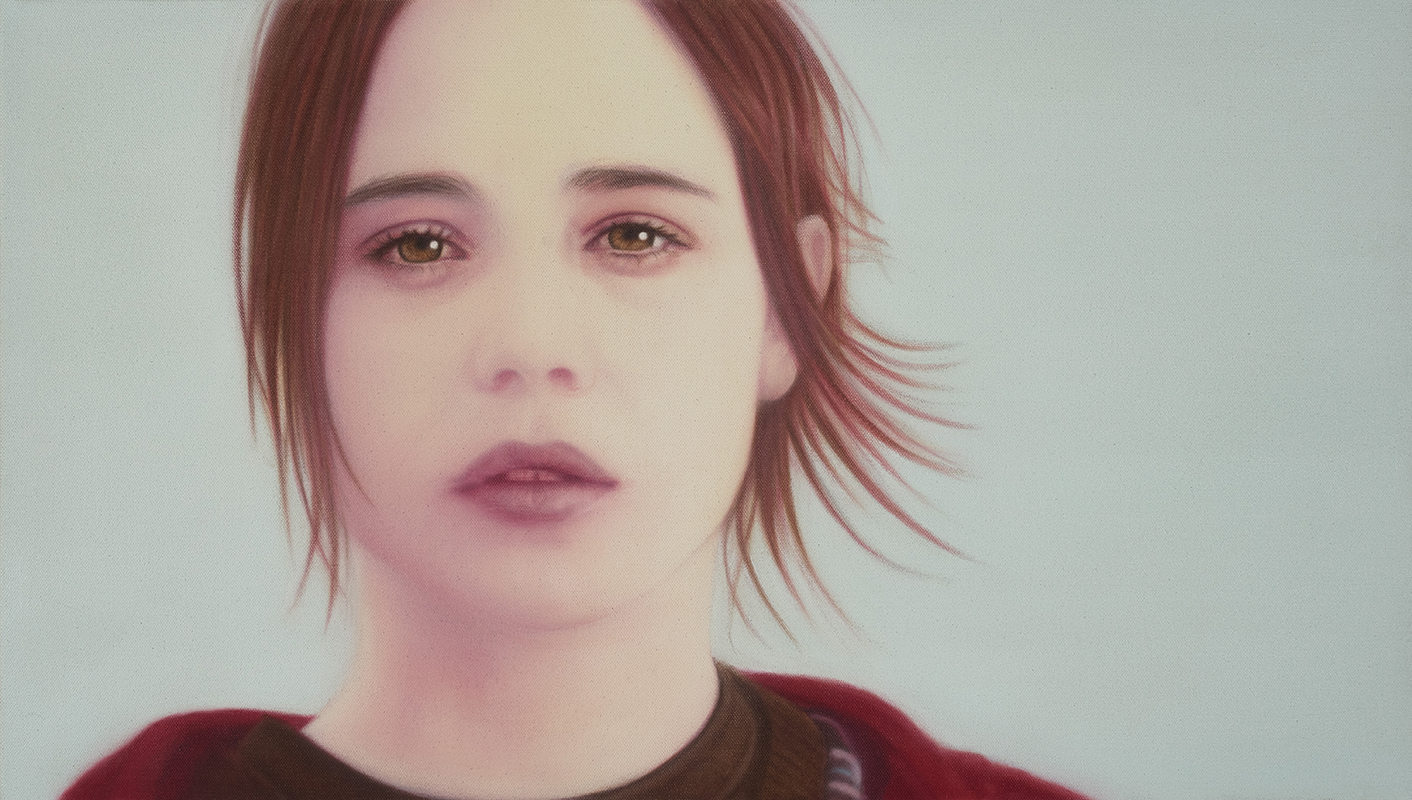 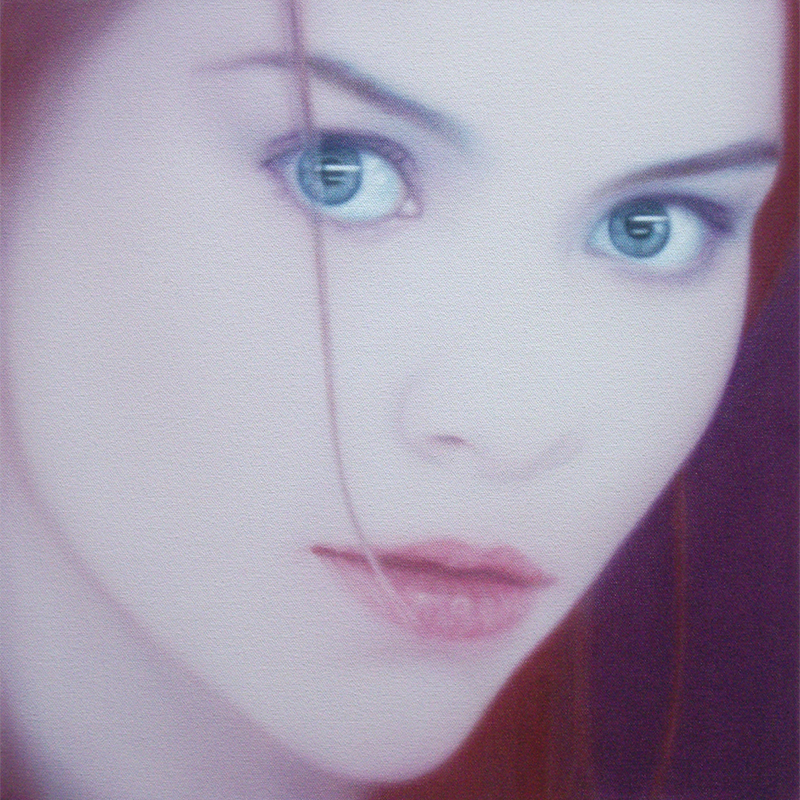 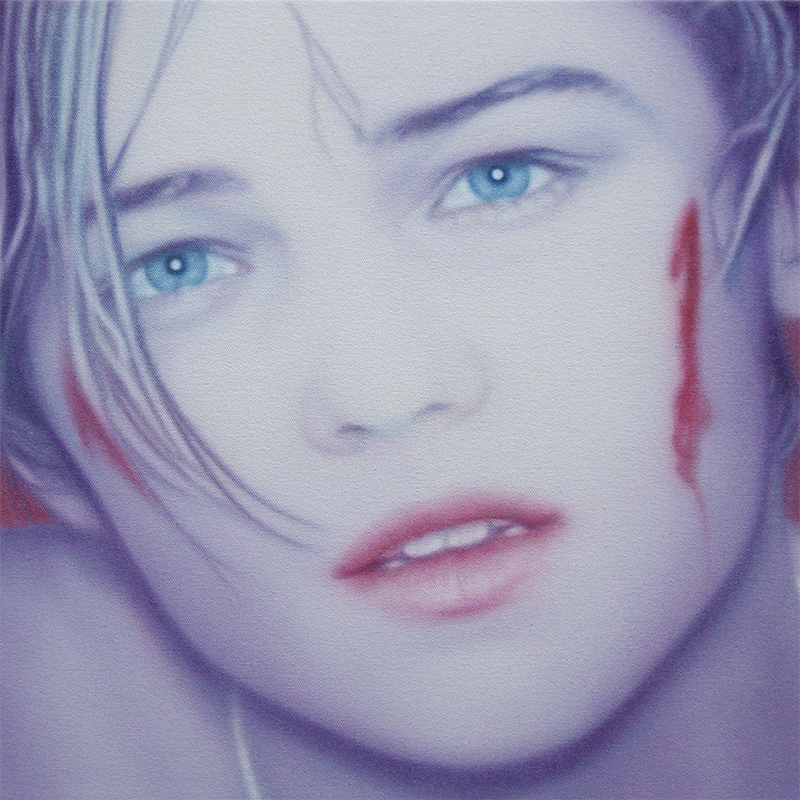 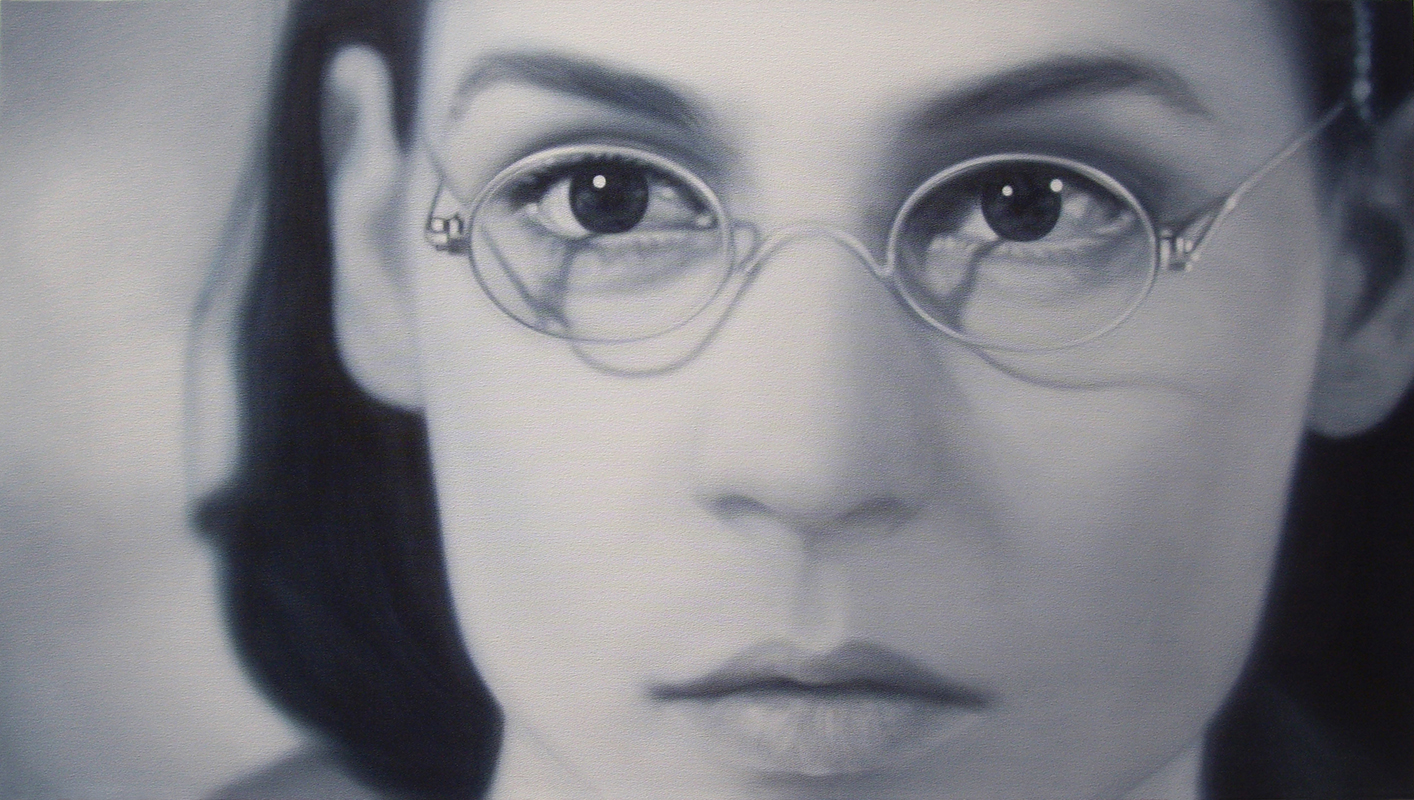