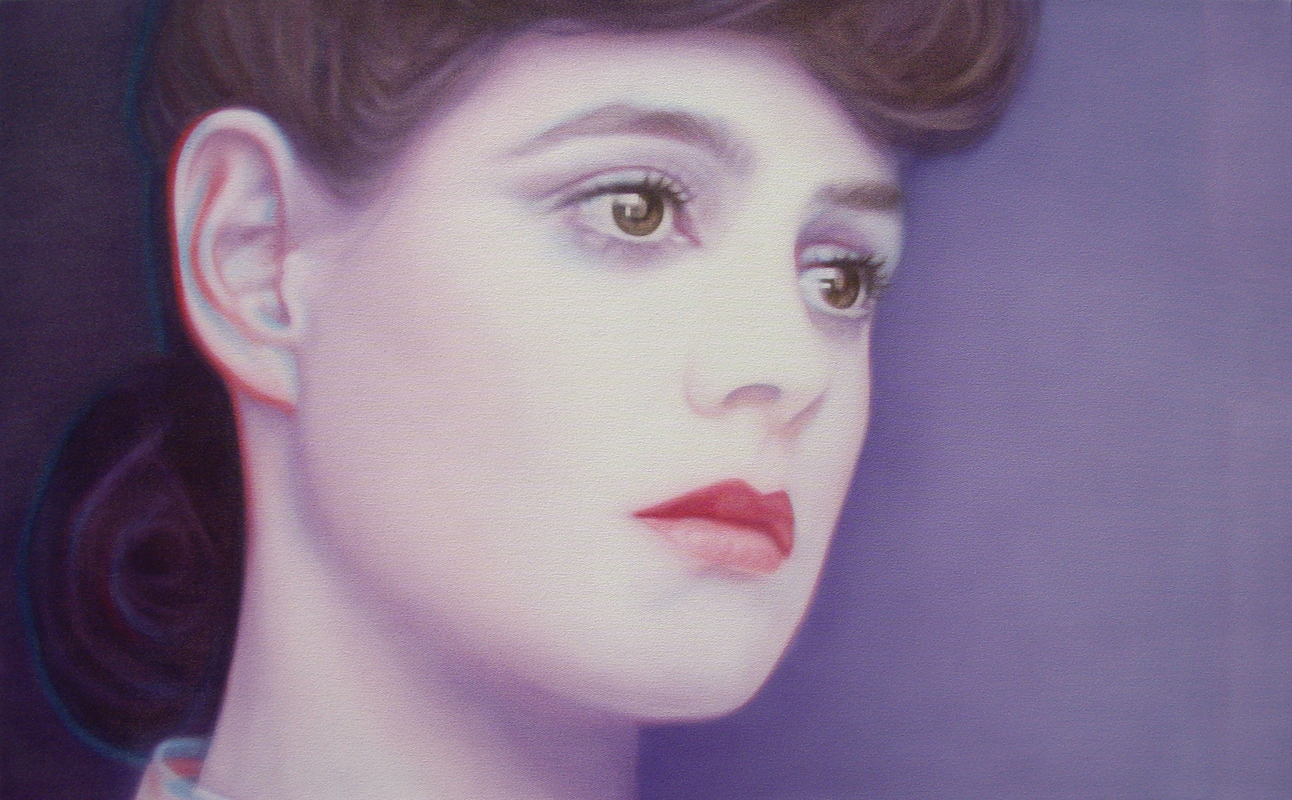 After watching the 3D version of Harry Potter and the Deathly Hallows Part 2 in 2011, I wondered if it would be possible to create a 3D image using oil paint.
I researched how to make an anaglyph 3D photograph of a projected film still, and then selected one film to represent each decade between the 1950s and 2000s, before the use of 3D became prominent in mainstream cinemas. The selection process was entirely subjective – although I tried to choose films which I thought represented each decade. The main project consists of six paintings of the anaglyph versions of the film stills I chose from each film. 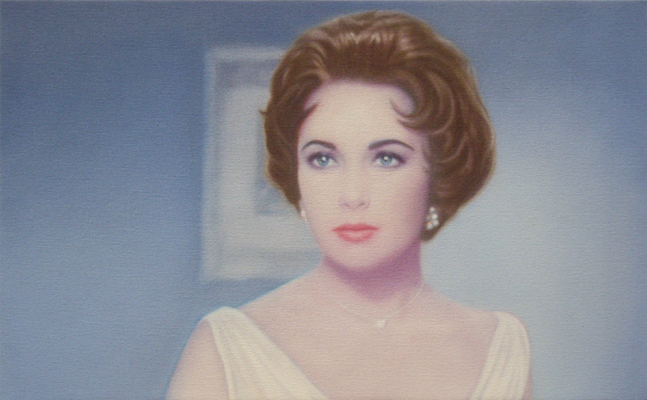 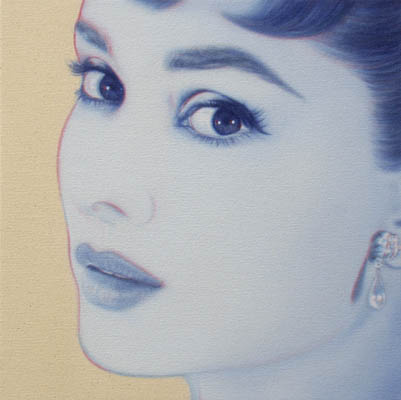 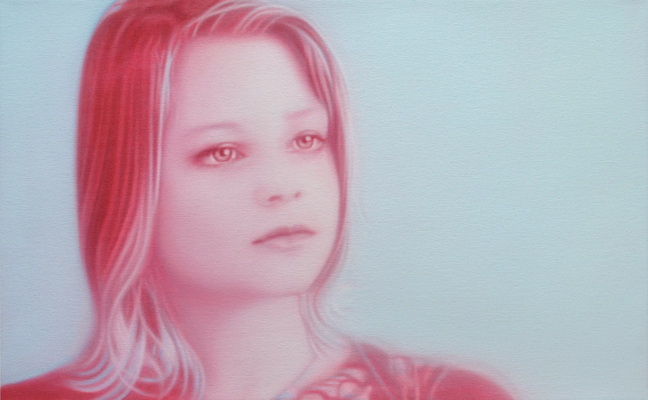 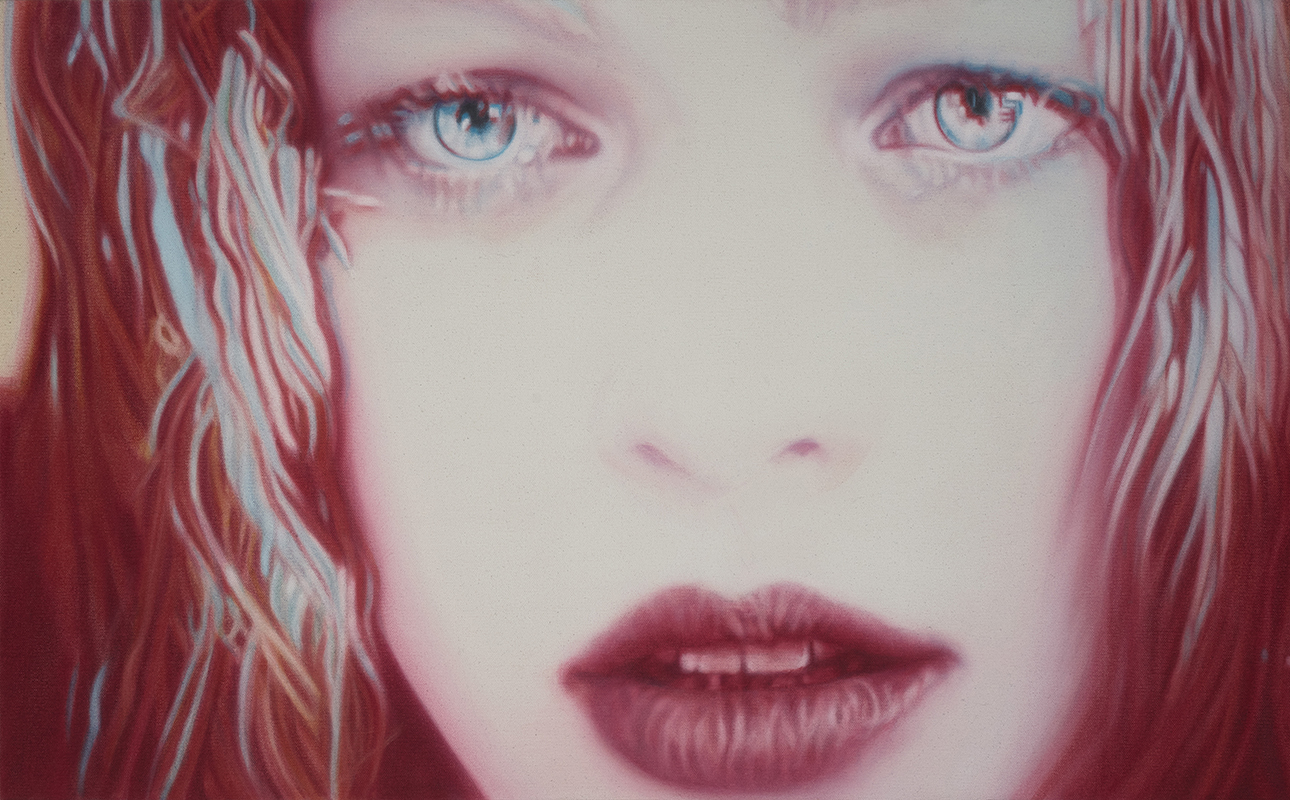 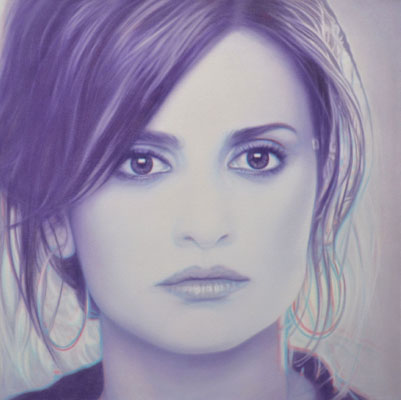 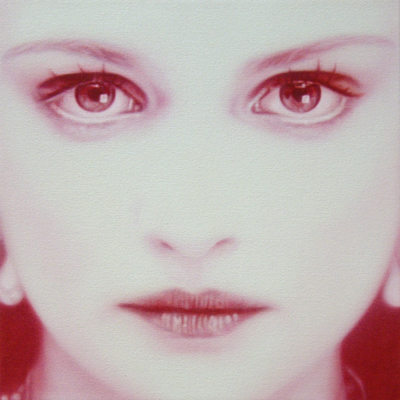 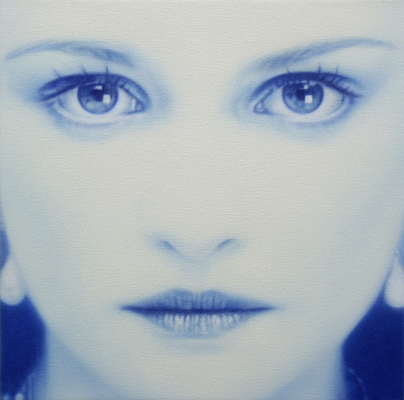