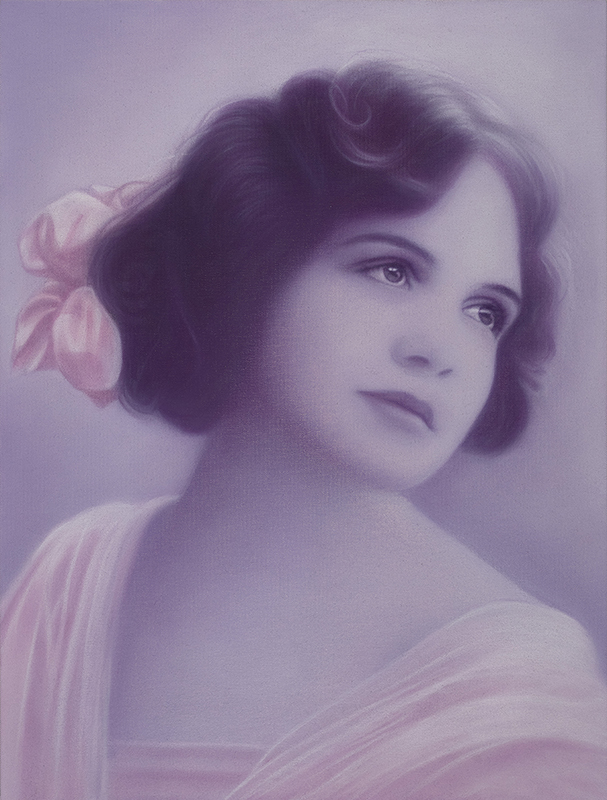 After researching local ghosts, I found a story about a woman called Lourdes, known as La Dama de Rosa, who died in a maternity hospital which is just a few hundred metres from where I live in Valencia, Spain.

In 1990, the newspaper Las Provincias reported that a security guard had witnessed unexplained and paranormal activity at the former hospital. They write 'only two women died in the hospital, and of them only one gave birth to a child. The boy died a few hours before his mother did. Since then, supposedly, a tall woman in a pink nightgown with ribbons on her shoulders wanders looking for her lost son, ending her journey shortly before dawn near where the incubator room used to be."

The building, which is known as the stork hospital, now houses 'La Consejería de Transparencia', the Ministry of Transparency. Yet, it has been revealed that in the past the hospital was a source of children and that many newborns were reported as dead to their families to cover the fact that they'd been sold to childless couples. It has been speculated that Lourdes could have been one of the mothers whose child had been stolen.

My painting of Lourdes is oil on canvas.